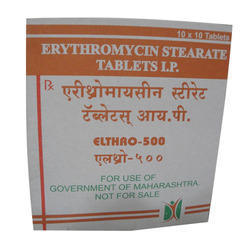 Having stearate salts of erythromycin in different coating, ERYTHROCIN STEARATE is a Film-coated tablet and is an antibacterial medicine.

Erythromycin is manufactured by an injure of Saccharopolyspora erythraea (previously Streptomyces erythraeus) and is from macrolide class of antibiotics. It is fundametal and quickly formed salts with acids. It is off-white to white powder, which is somewhat soluble in water, and completely soluble in ether, chloroform and alcohol. Erythromycin stearate is chemically come to be known as erythromycin octadecanoate. It has its molecular formula as C37H67NO13•C18H36O2 , and has molecular weight as 1018.43.

What are the precautions when taking erythromycin stearate tablets (Erythrocin Stearate)?

If you are allergic towards erythromycin then tell your pharmacist or doctor about this right away. And if you are allergic towards other medicines of macrolide antibiotics like clarithromycin, azithromycin, etc. This medicine also contains dormant components which may cause reactions, allergy or other disorders. Ask more details about this from your pharmacist. Share your medical history with your doctor before taking this medication especially if you have ever suffered with any liver disease, kidney disease, any specific kind of muscle disease like myasthenia gravis.

Erythromycin may develop a consequence that has negative effect on the rhythm of heart known as QT prolongation. This QT prolongation may result in severe and fatal or irregular/fast heartbeat, severe fainting, dizziness, etc. 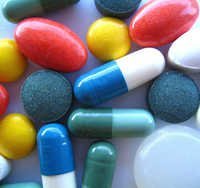 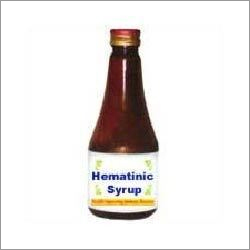 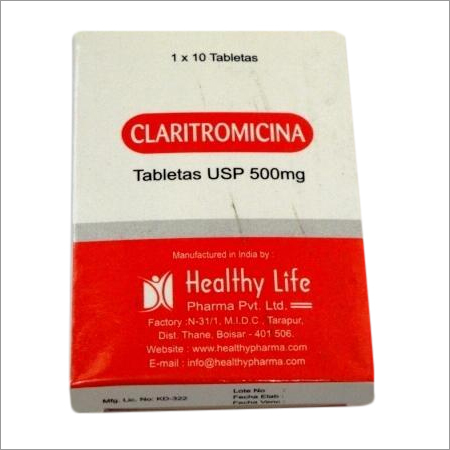 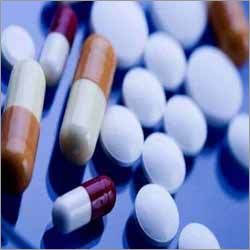 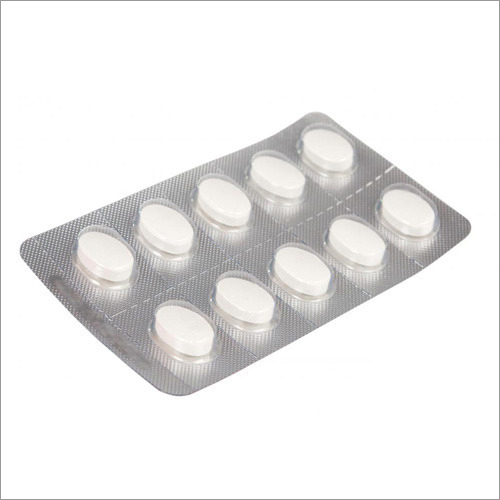 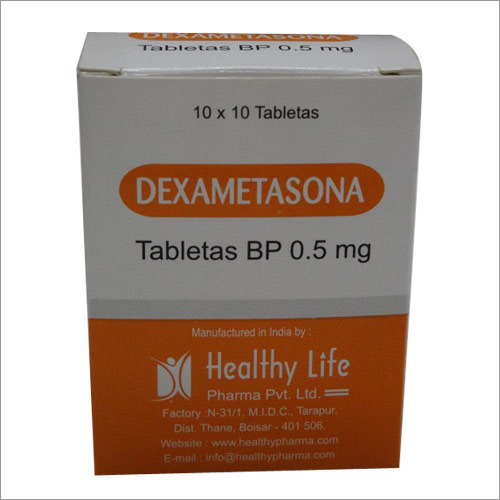 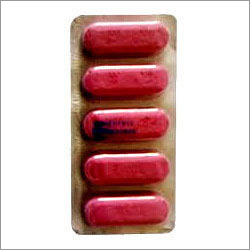